A Roda in the streets of Pondicherry

Playing Capoeira in Auroville has something magical as you sit between real and mystical life but having a roda in Pondicherry is an intense moment which might simply touch the old days of Capoeira when the rodas where spontaneous and the crowd was naturally gathering to form the circle.

The one hour allowed by the local police gave us enough time to play near Gandhi’s statue, have fun and gathered a large crowd. See for yourself: 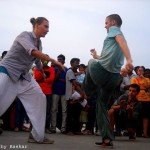 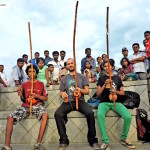 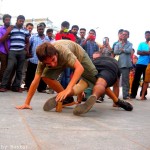 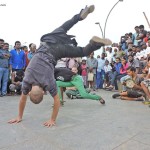 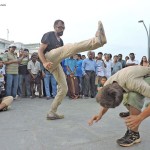 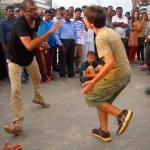 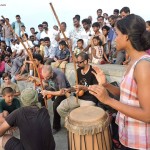 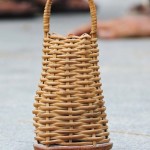 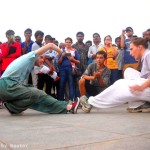 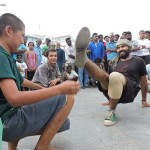 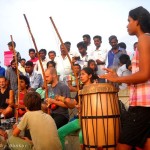 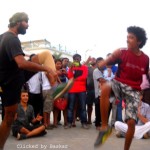 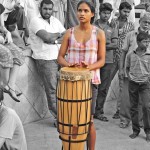 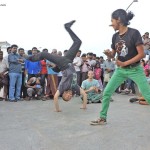 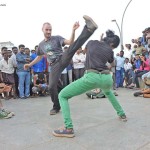 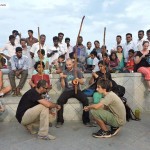 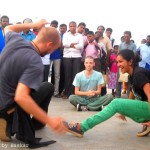 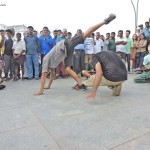 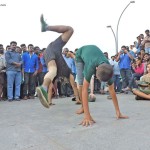 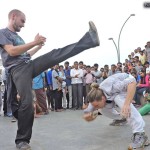 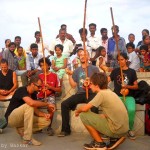 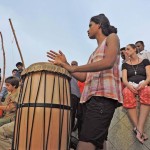 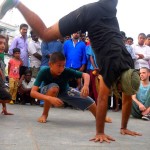